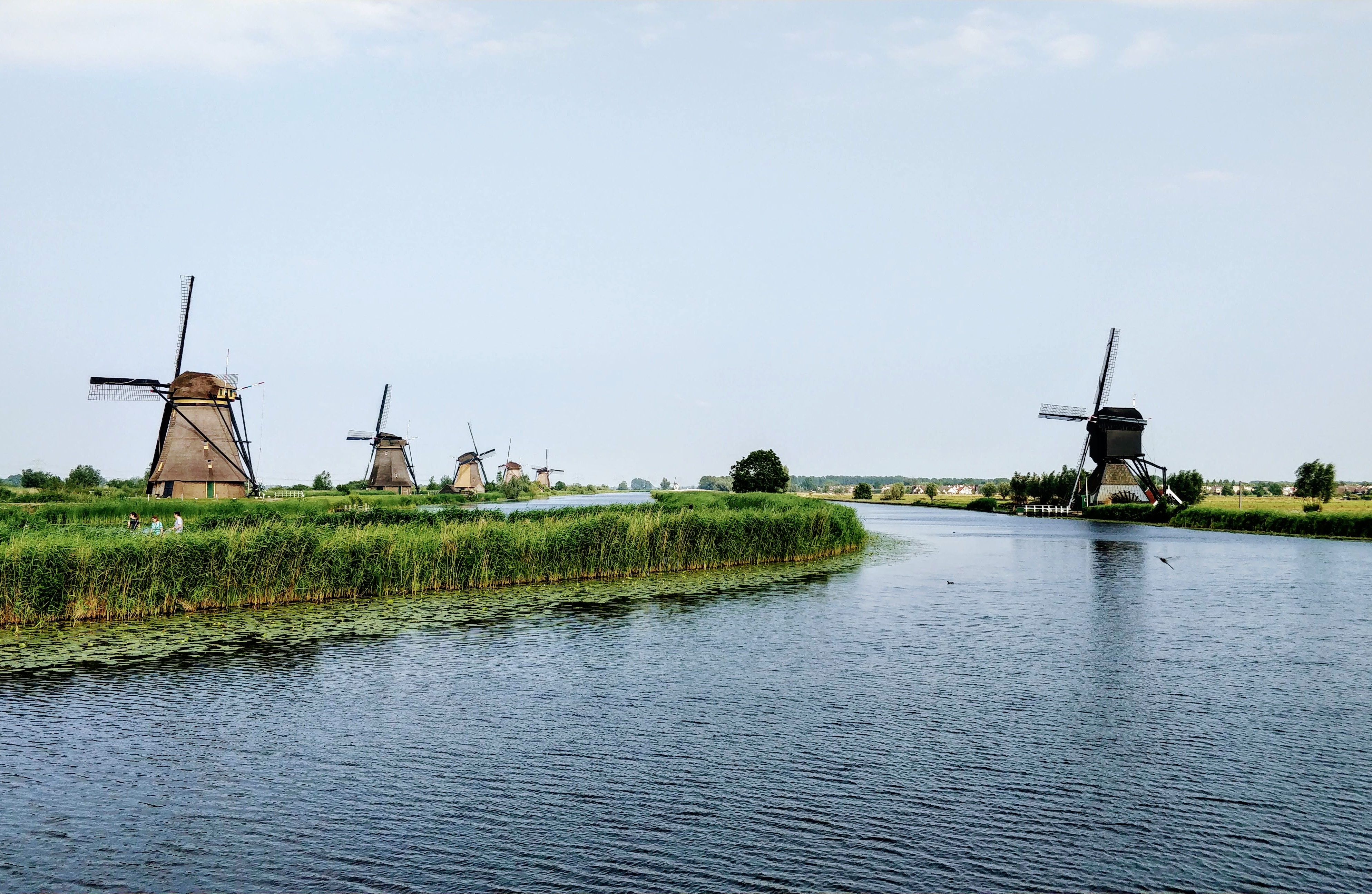 While the Dutch language courses I followed fifteen or so years ago in Amsterdam focused mostly on language not Dutch culture, there was one saying that my docent Nederlands seemed to feel was particularly apt in describing Dutch sentiment and which he used liberally: "Doe maar gewoon, dat is al gek genoeg". Roughly translated this seems to be straight out of the Calvinist playbook: just act normally, because that is crazy enough. But the notion of acting normally, while advanced across countries, is, of course, culturally variable.

To illustrate: displays of wealth via clothing, vehicles, pretty much every lifestyle manifestation, is frowned upon among the general population in The Netherlands, which is in stark contrast to Hong Kong where a job title on a business card means everything and people adorn themselves in as expensive threads as they can afford, while living in sometimes downright shabby interiors (even a small crib can look nurtured!). Hong Kongers are aspirational and are not afraid to express this.

There are other major cultural differences which I notice as soon as I board a KLM flight from Chek Lap Kok to  Schiphol. The flight attendants are so vivid; larger-than-life in facial expression, gesticulation and assertiveness and, of course, their stature tends to be much bigger.

And then there is the Dutch in-flight movie selection from which I select at least one Dutch film to transition into returning. On flights since returning to Hong Kong, these have included among others: Alles is Liefde (2007), Soof (2013), Hartenstraat (2014) and The Surprise (2016). The movie posters introducing Dutch flicks such as these are often light and cheery-looking, making them appealing for a long-haul flight. Yet usually, this sort of light entertainment provides profound insights into Dutch mores and how doe maar gewoon actually plays out in contemporary Dutch society. Adherents of the belief: "Art imitates life" will get the picture. 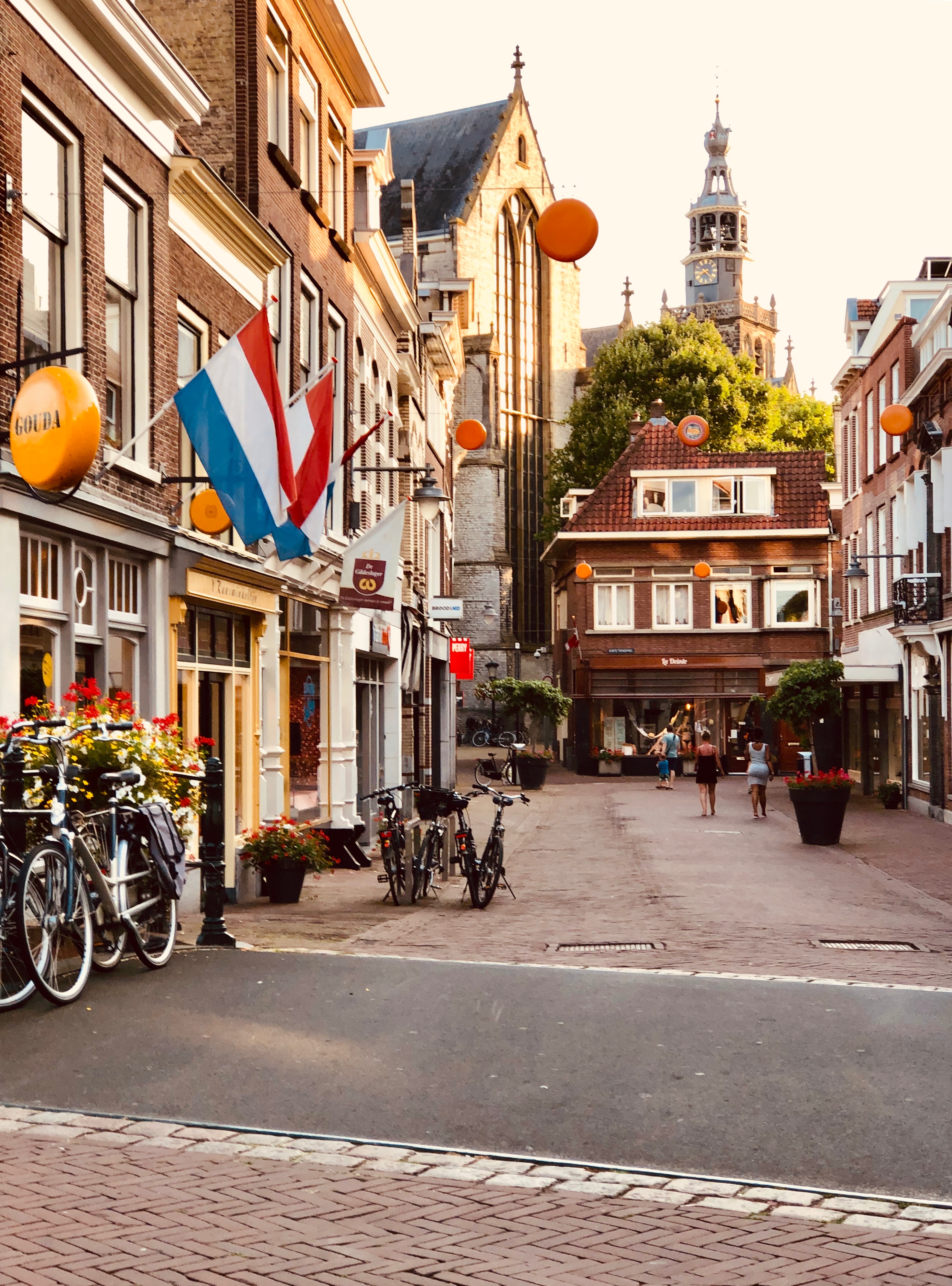 For example, in comedy-drama Alles is Liefde, a sort of Dutch Love Actually, set in Amsterdam, the stories include a woman who has a fling with a sixteen-year-old boy who she meets at her father’s funeral and a same-sex couple heading towards marriage, without controversy from either their family members and peers. Meanwhile, the plot of Soof set in Driemond, a village outside Amsterdam, revolves around an almost forty-year-old woman caterer whose career suddenly takes off while her successful husband has decided to take a work sabbatical. The film is about the problems encountered by the family and their kids amid these shifting dynamics and as a romance outside the marriage beckons her not him.

Hartenstraat, a rom-com set in the picturesque Negen Straatjes of Amsterdam, sees the unlikely pairing of a single father and deli owner of ethnic minority origin with a blonde Dutch girl; and in The Surprise, a Dutch film albeit set in Belgium, the moot theme of euthanasia is explored daringly through rom-com when the two protagonists enlist the services of Elysium, a death-assistance company. The serious topic is given a lift as the lead male and female (who have by now decided that life is worth living after all due to amour), must survive the numerous assassination attempts of the company upon them.

Not typical storylines nor protagonists you’re likely to find in Cantonese films.

Doe maar gewoon Dutch-style seems to me to be a panoramic philosophy that elevates each individual’s assertive right to his or own unique story. This is in contrast
to Hong Kong’s doe maar gewoon, a middle-way school of thought, which values the collective over the individual and often suppresses the wishes of the individual for the sake of family or larger group.

Pregnant with a half Dutch (and quarter Chinese, quarter French) baby and on the cusp of applying for a Dutch passport courtesy of that language slog of yesteryear,
notions of culture are inevitable and fascinating. From a Third Culture Kid (defined as: a person raised in a culture other than that of their parents or the country named on their passport) and now an Adult Third Culture Kid to a future one, exposing the multifarious doe-maar-gewoons of our family’s background is important. This way, our daughter will be able to know the cultures she hails from, decide which part(s) of which speak most to her and, ultimately, choose her own norms to live a full life.